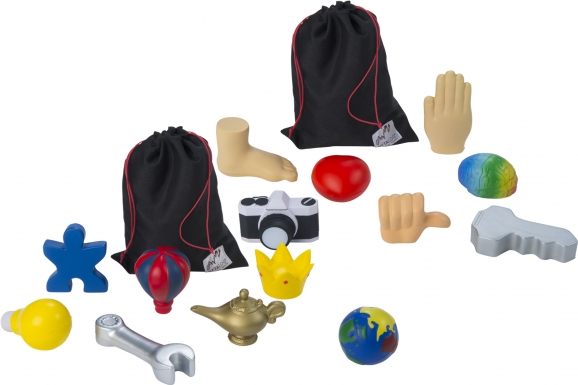 FacilitationBalls Double pack 1 + 2 $781.00
Back to products
Next product 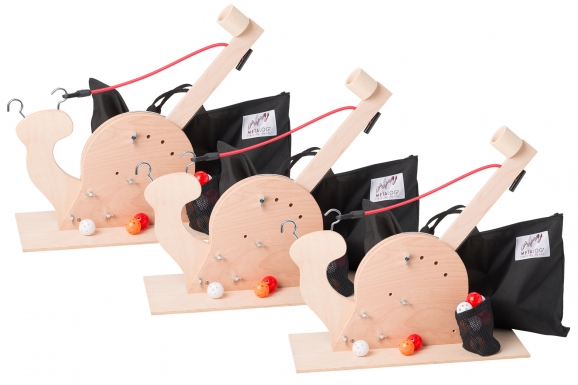 The concept behind the activity
Three teams compete for a commodity that is in limited supply and on which they all depend. As they are at first practically unable to communicate with each other, greed and departmentalised thinking prevail. The result: everyone fails. Only at a later stage does it become clear how the best way of dealing with limited resources can be achieved. A real eye-opener for the issues of ‘win-win’ and ‘moderation’.

Facilitating the activity
The Ecos inhabit a number of planets in a solar system far, far away. These planets orbit a mother planet that supplies them with the gas Ecopozone, which occurs naturally there and is of vital importance to their existence. Once a month cargo transporters fly from the planets to the mother planet to extract the self-regenerating gas. Each planet aims to maximise its stocks of Ecopozone. However, in so doing, the Ecos on the different planets run the risk of taking too big a ‘slice of the cake’, with the merciless consequence of their own downfall … Only in the second round are the subgroups of the planets allowed to negotiate with each other. Then it suddenly becomes clear what can be achieved through coming to arrangements and reaching clear agreements. Only win-win strategies (in which all sides benefit) will assure the survival of all. 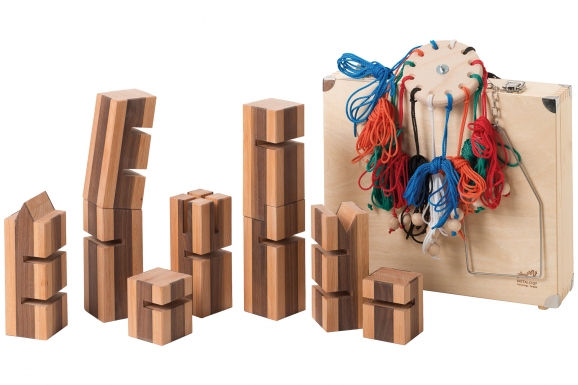 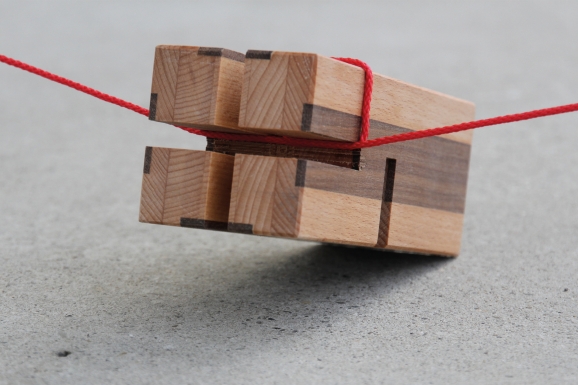 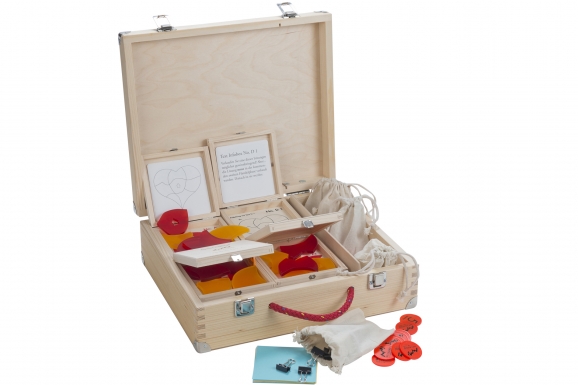 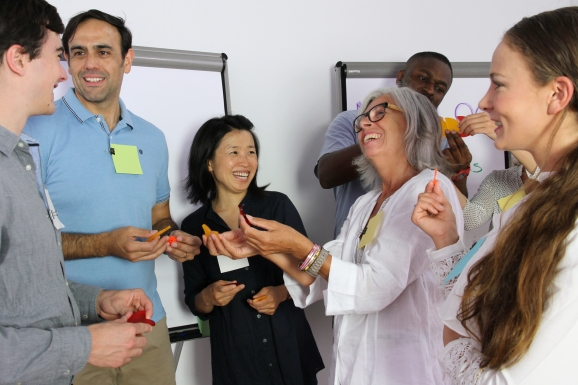 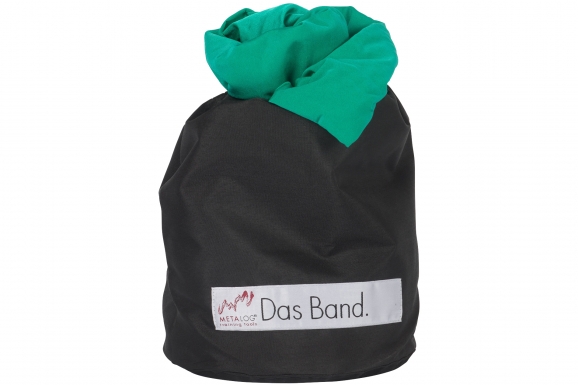 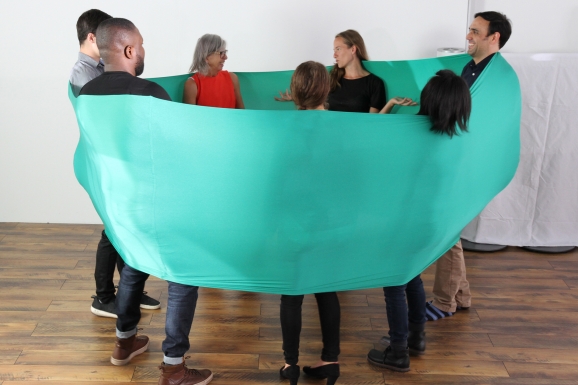 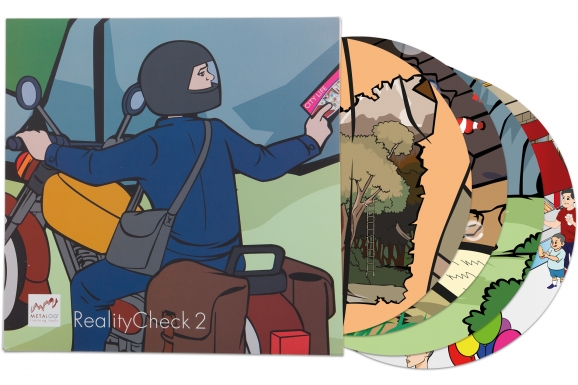 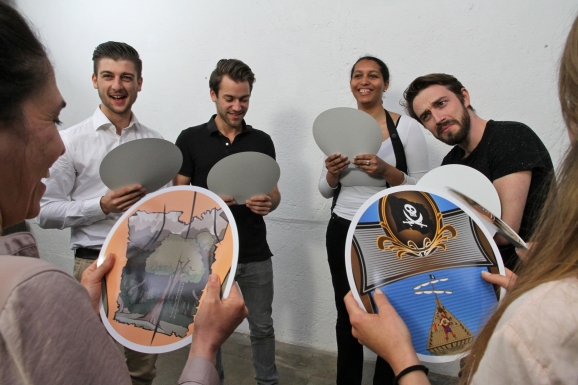 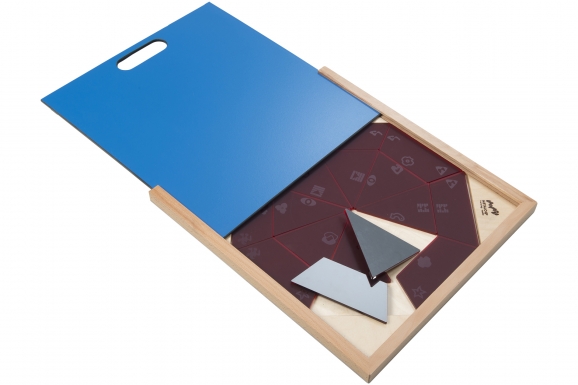 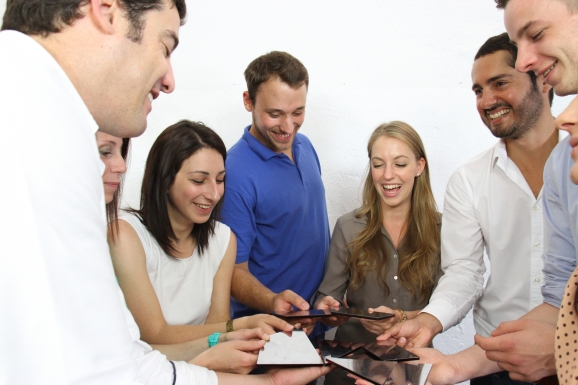 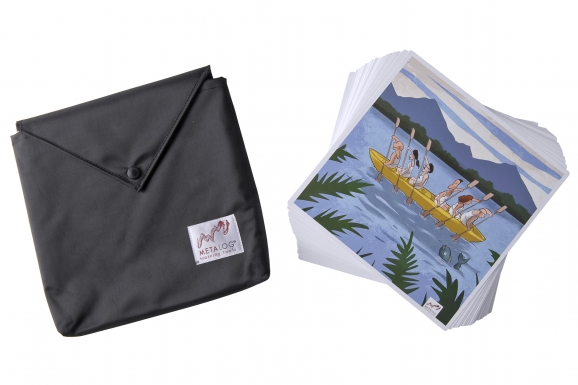 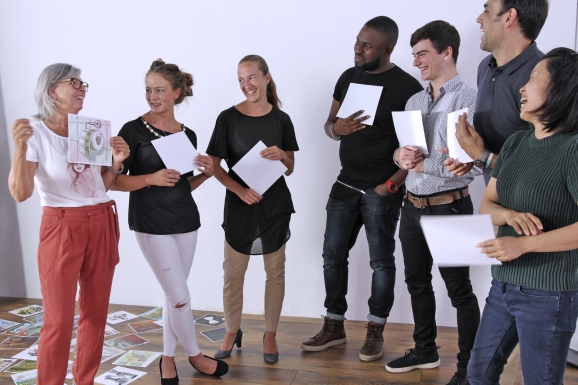 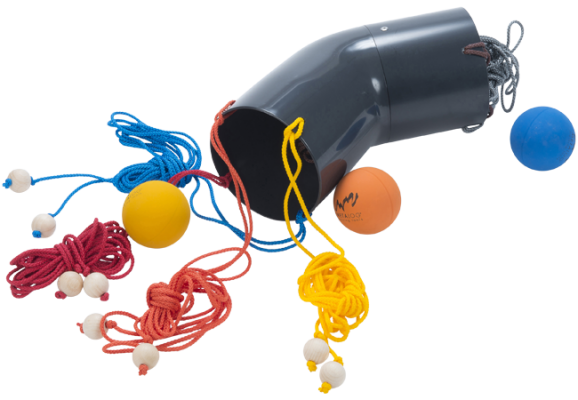 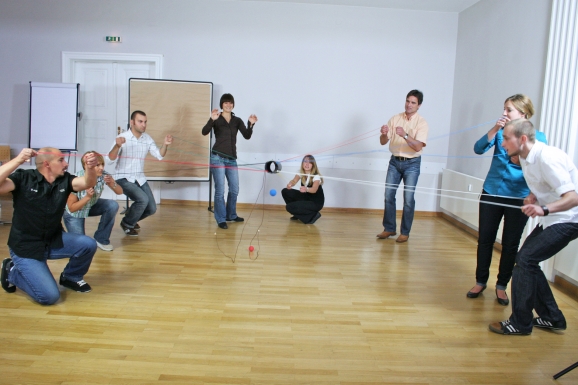 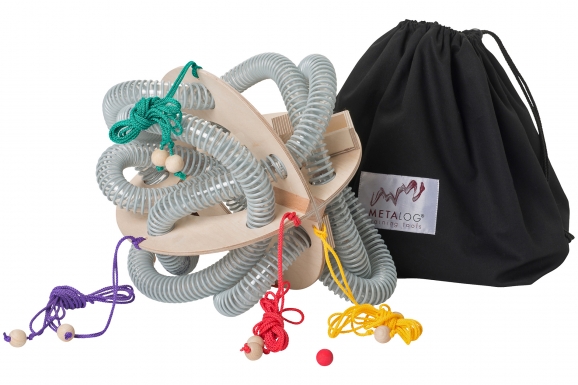 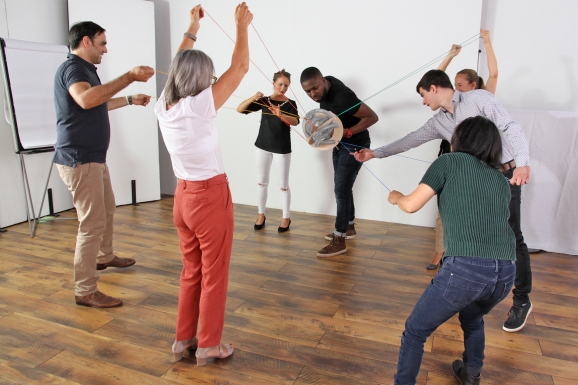 Be the first to learn about our newest products and get exclusive offers! 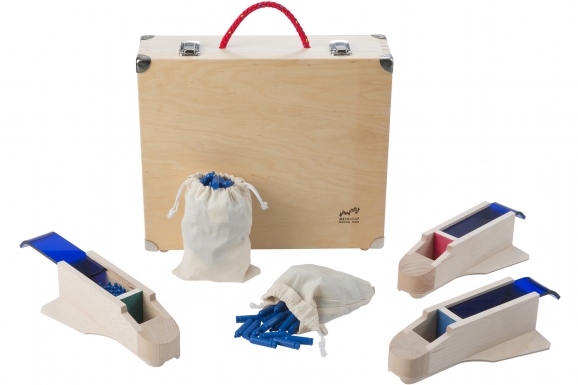